Rusakovskii in his own words internal data of the American department store chain Target. This shows that the Pixel 7 has been given the code name Cheetah and will be available in three color versions. The first color version was given the name Obsidian and is most likely black. In addition there are Lemongrass and Snow versions which can refer to a green and white variant. The Pro variant will also come in three color variants: Obsidian Hazel and Snow. The Hazel variant will probably be brown in color. Last month a black working Pixel 7 Pro captured on camera.According to Russakovskii both devices can be pre-ordered from October 6 which is when Google a livestream has planned to announce both the Pixel 7 smartphones and the Pixel Watch. â‚¬399 for LTE variant.">According to a 9to5Google source the Pixel Watch would cost â‚¬349 the LTE variant would cost $399. Those prices are most likely without VAT. The first Pixel 7 devices would be delivered from October 13 according to Russakovskii although October 18 is also mentioned. 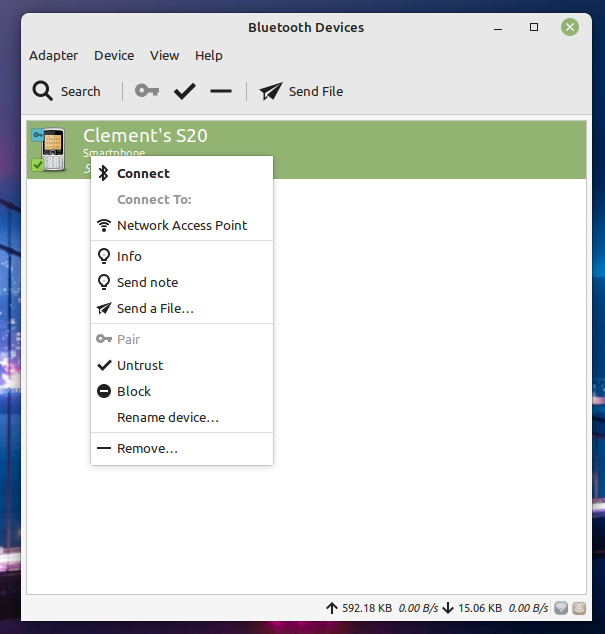