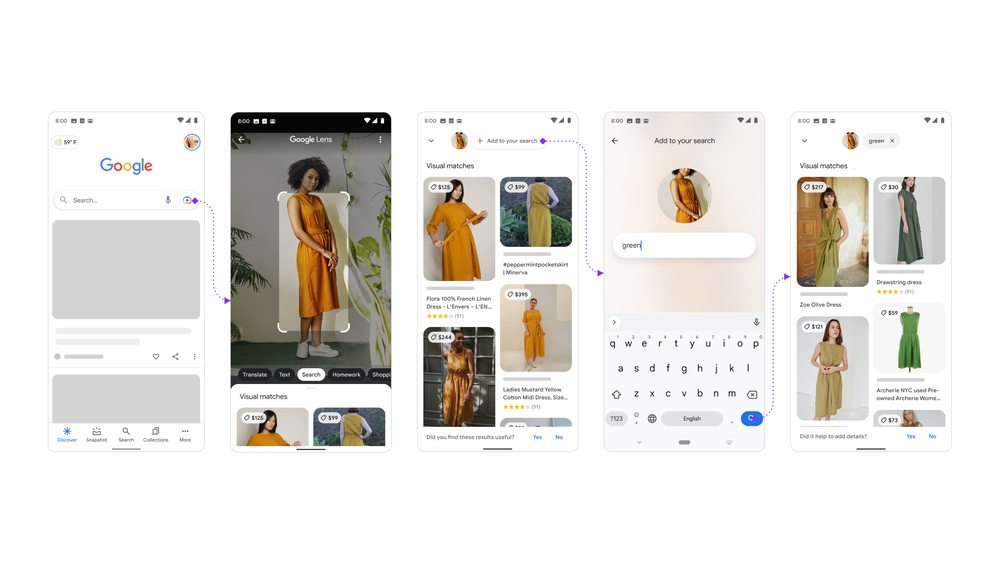 Google is releasing its 'multisearch' feature where users can combine text and photos in a search query in Dutch. It has been working in English since this spring and an additional 70 languages â€‹â€‹will be added this fall.

With multisearch it is possible to add indications to search results via Lens. For example Google gives the example where a user uploads a photo of their own living room and adds the search "coffee table" to find a coffee table that matches their own decor. Another example from the search giant is a photo of a rosemary plant with the search query 'how do I care for this plant'. The feature will be released in Dutch this fall. He is already starting this spring in English.Google made the announcement at its own Search On event which took place on Wednesday. The search giant announced even more. Thus there will be an opportunity to use Google-translated news articles from other languages â€‹â€‹can be found in Google News. The search engine also gets a section with 'discussions and forums'. Both functions only work in English. In addition Google will also display the COâ‚‚ footprint of foods in recipes. 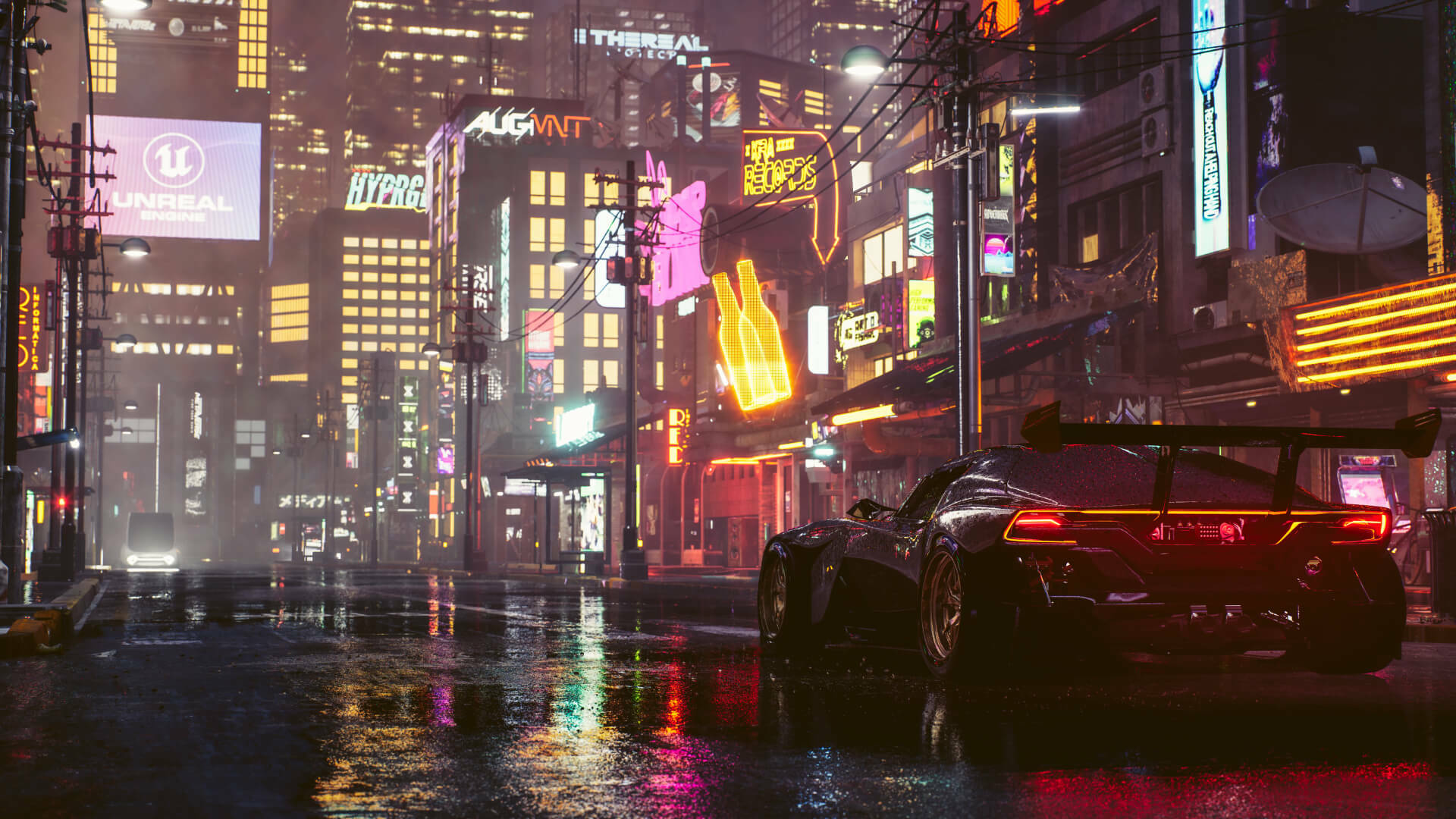