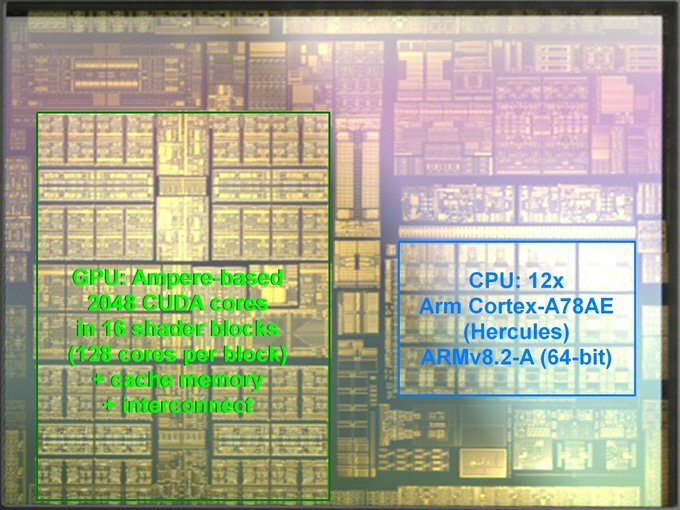 A Reddit user has tracked down emails from an Nvidia employee confirming the existence of the Nvidia Tegra 239 soc. This soc is rumored to be in development for the successor to the Nintendo Switch.

Supta Gupta an employee of Nvidia has sent an email to developers of the Linux community . In it he wrote that "support has been added for the Tegra239 soc". It is not clear what specific support Gupta refers to in the mail. According to the man the Tegra 239-soc also contains eight cores in a single cluster. No further details were disclosed.

Earlier this year the Tegra 239-soc was mentioned by the usually reliable Nvidia leaker kopite7kimi. He stated on Twitter that Nintendo and Nvidia are developing a new soc for Nintendo Switch. It is not clear whether it is a completely new version of the console or an improved version of the current generation. The Tegra 239-soc is said to be according to the leaker based on the American chip manufacturer's Tegra 234-soc . The T234 soc would contain an internal Ampere GPU with 2048 cuda cores and a CPU with 12 cores. That differs from the eight cores mentioned in the mail traffic. According to another other rumours this chipset would also support ray tracing and DLSS 2.2. Currently the Nintendo Switch console uses the Nvidia Tegra X1. That soc contains eight processor cores four of which are Cortex A57 cores at a high frequency and four A53 cores that run at a lower frequency. The GM20B GPU is based on the Maxwell architecture and has 256 cudacores at a maximum of 1GHz. Documents show that Nintendo has used revisions of this soc in the Nintendo Switch in the past. Summer 2021 the Japanese company denied that a new model of the Nintendo Switch was planned outside of better kickstand and more">the OLED model due October 8 2021 came on the market. Nintendo introduced the Nintendo Switch in March of 2017 for the Belgian and Dutch market. 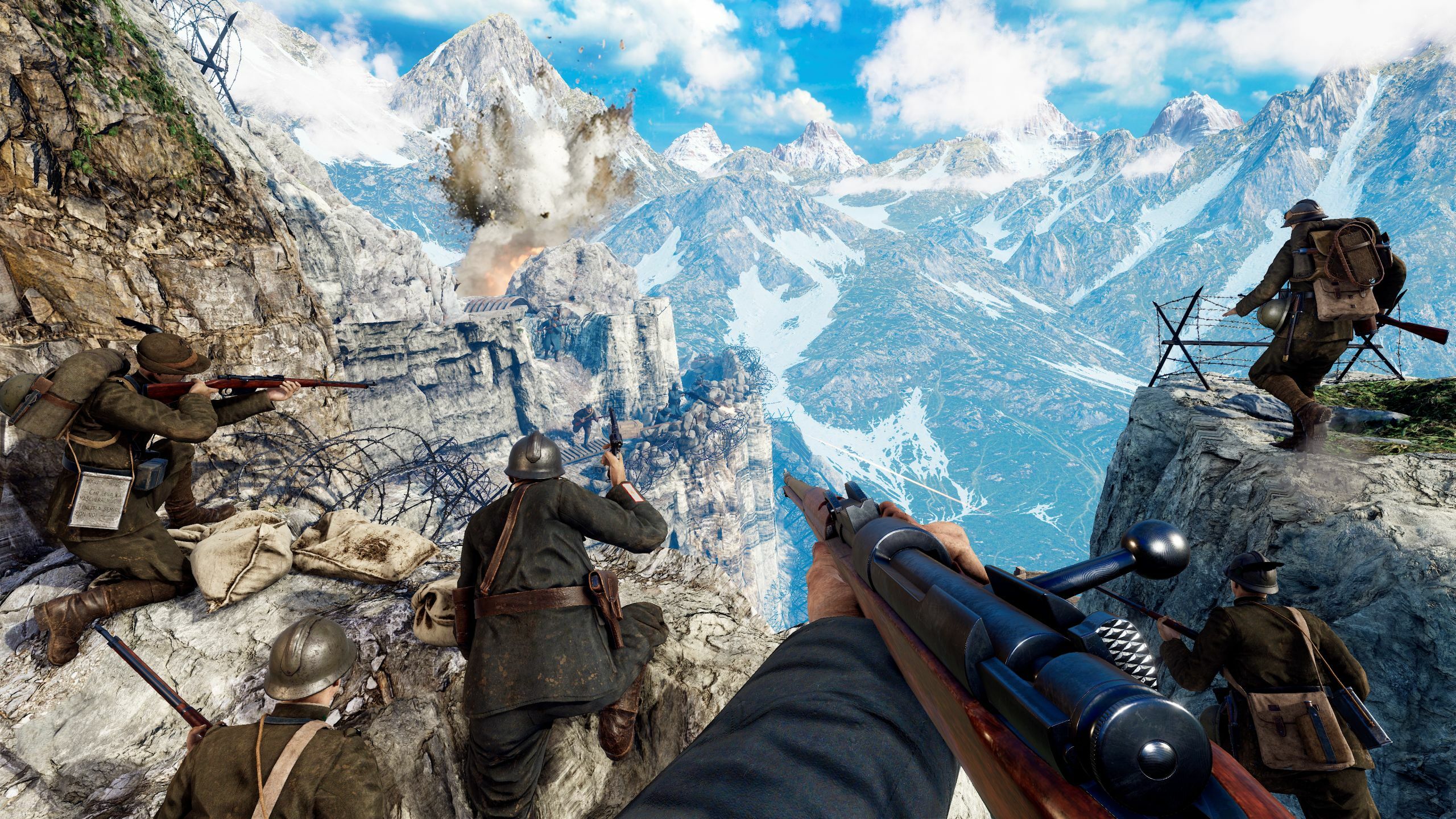