The Central Netherlands Cybercrime Team in collaboration with the London Metropolitan Police Service has taken down iSpoof servers. These servers made it possible to hide telephone numbers and scam people.

The Central Netherlands Cybercrime Team came across iSpoof during an investigation into help desk fraud and discovered that this service which is popular with criminals who wanting to impersonate a bank or government organization was hosted on servers in Almere. After further investigation the operator of the iSpoof service turned out to live in London and it turned out that the Metropolitan Police had already started an investigation into this person.

The Cybercrime team then placed a tap on the servers in Almere and collected information about the service the users and the working method. The tap shows that iSpoof users worldwide made or attempted about one million calls per month. In the Netherlands it according to the police thousands of calls per month.

On Sunday 6 November the Metropolitan Police arrested the operator and a few days later the iSpoof service itself was taken off the air . The American intelligence service FBI then seized the domain name ispoof.cc. According to the Dutch police hard work is now being done to identify the users of the service in order to arrest them if applicable. Two people have now been arrested in the Netherlands and a total of at least 142 arrests have already been made in other countries.

Via the iSpoof service it was possible to hide one's own telephone numbers and call others on behalf of someone else. Such services are usually used by scammers who want to impersonate an official body and in this way steal bank details from the unsuspecting and then defraud them. 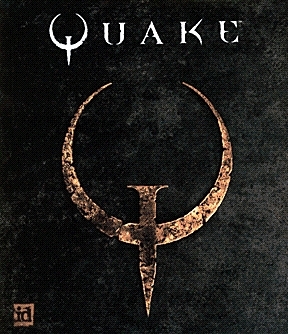 Mod for 1996 Quake adds ray tracing to the game
Categories