Investment fund Savvy Games Group wants to invest 38.6 billion euros in local and international gaming programs. One of the goals is to take over a large game publisher for which the fund is willing to pay 13.6 billion euros. Savvy is owned by the Saudi state.

Game publisher acquisition is part of a new investment strategy announced by CEO and Saudi Crown Prince Mohammed bin Salman. This strategy consists of four parts of which 'the acquisition and development of a major game publisher' gets the second most money. The fund wants this game publisher to become a 'strategic development partner'.No possible acquisition candidates are mentioned in the message. The converted amount of 13.6 billion euros does indicate that the fund may want to take over a large publisher. Take-Two's acquisition of Zynga for example was an expensive acquisition at $11.2 billion. Microsoft's acquisition of Bethesda cost 6.4 billion euros. The most expensive ever is Activision Blizzard's it will cost Microsoft $68.7 billion.In recent years there have been rumors about Electronic Arts among others that this company will want to take over. For example in May it was written that EA had unsuccessfully held talks with Apple Disney Amazon and NBCUniversal. At the time the company had a market value of $36 billion. Ubisoft opened earlier this year clearer the door to a takeover. According to VGChartz publishers such as Embracer Konami Capcom Square Enix and Ubisoft fall under the stated amount.

In addition to fully acquiring a major publisher Savvy wants to buy minority stakes in several "key companies" that Support Savvy's plans. The company also plans to invest in industry disruptors to support early development games as well as esports companies. The fourth pillar is investing in established companies that 'add value and expertise to Savvy's portfolio'.

With the plans Savvy and Bin Salman aim to ensure that Saudi Arabia is 'the ultimate global hub for games and e -sports' by 2030. The country wants to be able to earn money in this way but also to give the national gaming industry a boost. The country also wants to leave a 'global footprint'. 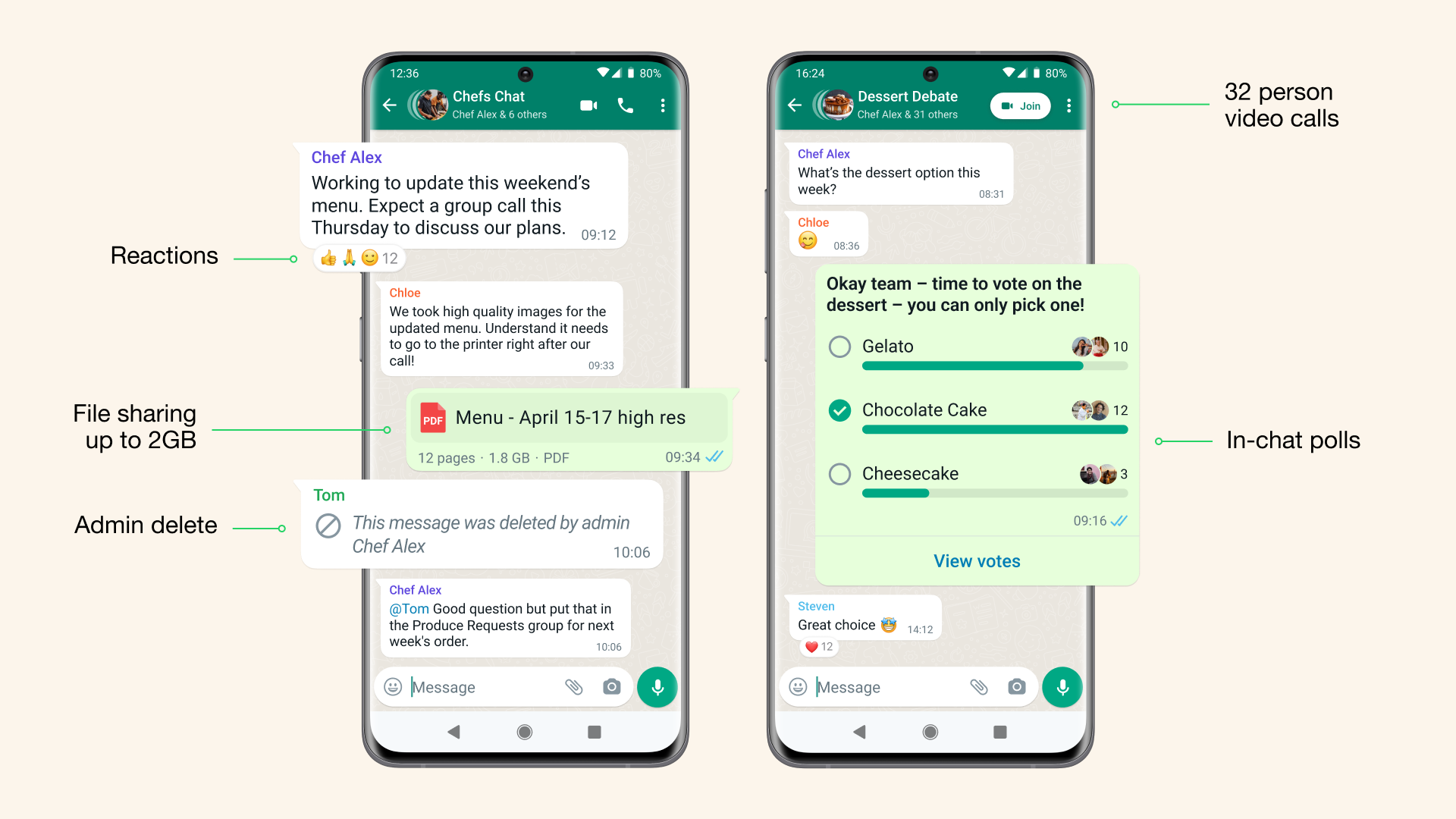 WhatsApp releases Communities feature in the Netherlands and Belgium
Categories