×
Home » Tech News » Stadia progression Hitman 1, 2 and 3 soon to be ported to another platform
2 min read

Stadia progression Hitman 1, 2 and 3 soon to be ported to another platform

IO Interactive announces that Google Stadia players will soon be able to transfer their progress in Hitman 1 2 and 3 to other platforms. Google will pull the plug on the cloud gaming service on January 18 2023 so that games on that platform will no longer be playable.

The developer says that it is working on a solution to transfer existing progression from the Hitman - World of Assassination series on Stadia to another gaming platform. IOI expects this to happen at least a week before Stadia shuts down. Campaign progression unlocked items earned XP and other unlockables can be transferred to the Xbox Series X/S Xbox One PlayStation 5 PlayStation 4 and PC.

To track Stadia progress across players must link their Stadia account to an IOI account. This must be done before the Stadia servers close on January 18. Otherwise players will lose their progress forever. Additionally IOI warns that transferring Stadia progression will exceed any progress on the other platform.Hitman 3 is the last part of the World of Assassination trilogy. The previous two parts are also integrated into that game. The stealth games revolve around Agent 47 a mercenary who has to take out different targets in different locations. In what way is up to the player himself. 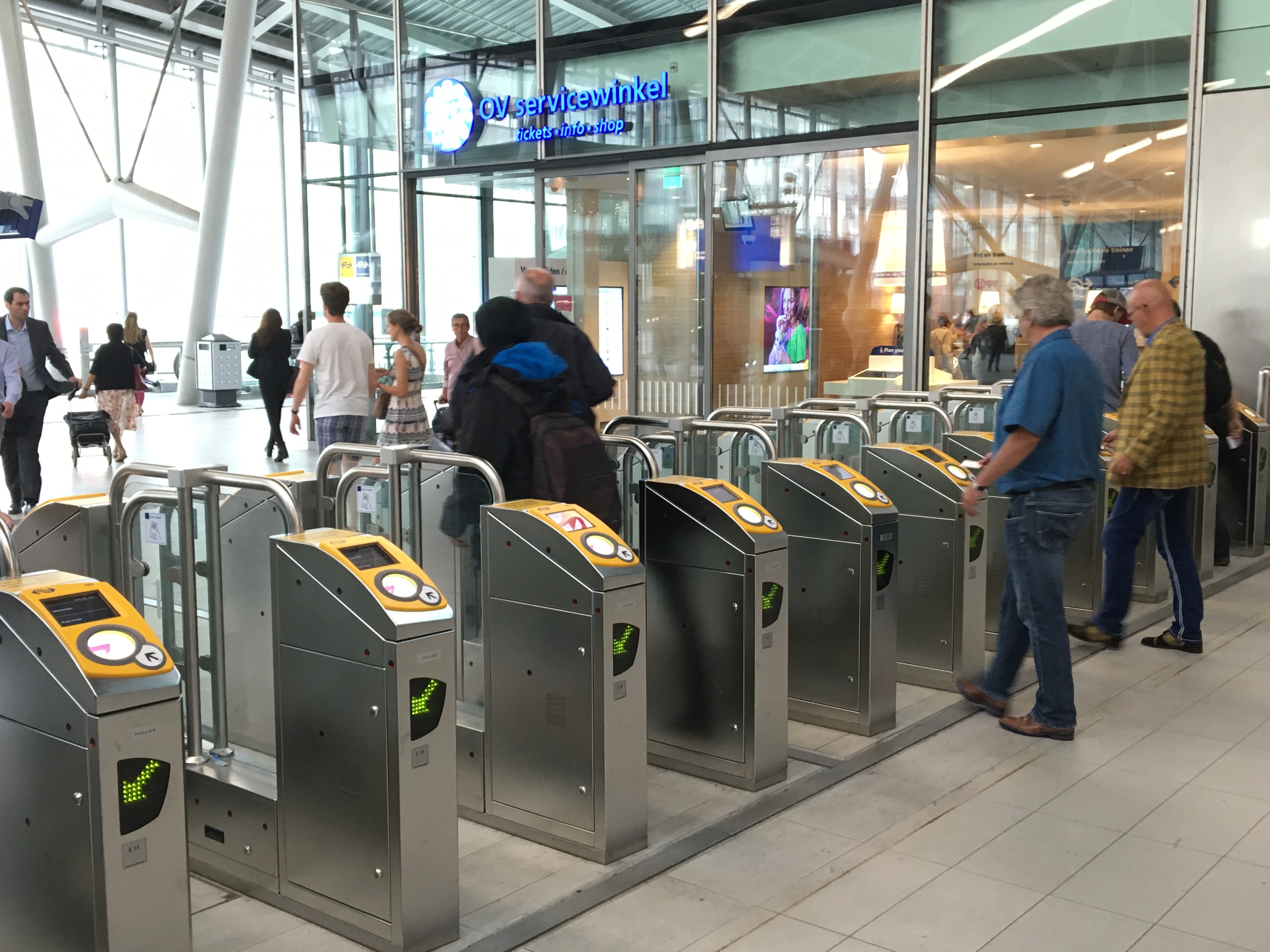 Google Drive Productivity
This site uses cookies to provide you with a great user experience. By using this website, you agree to our use of cookies.