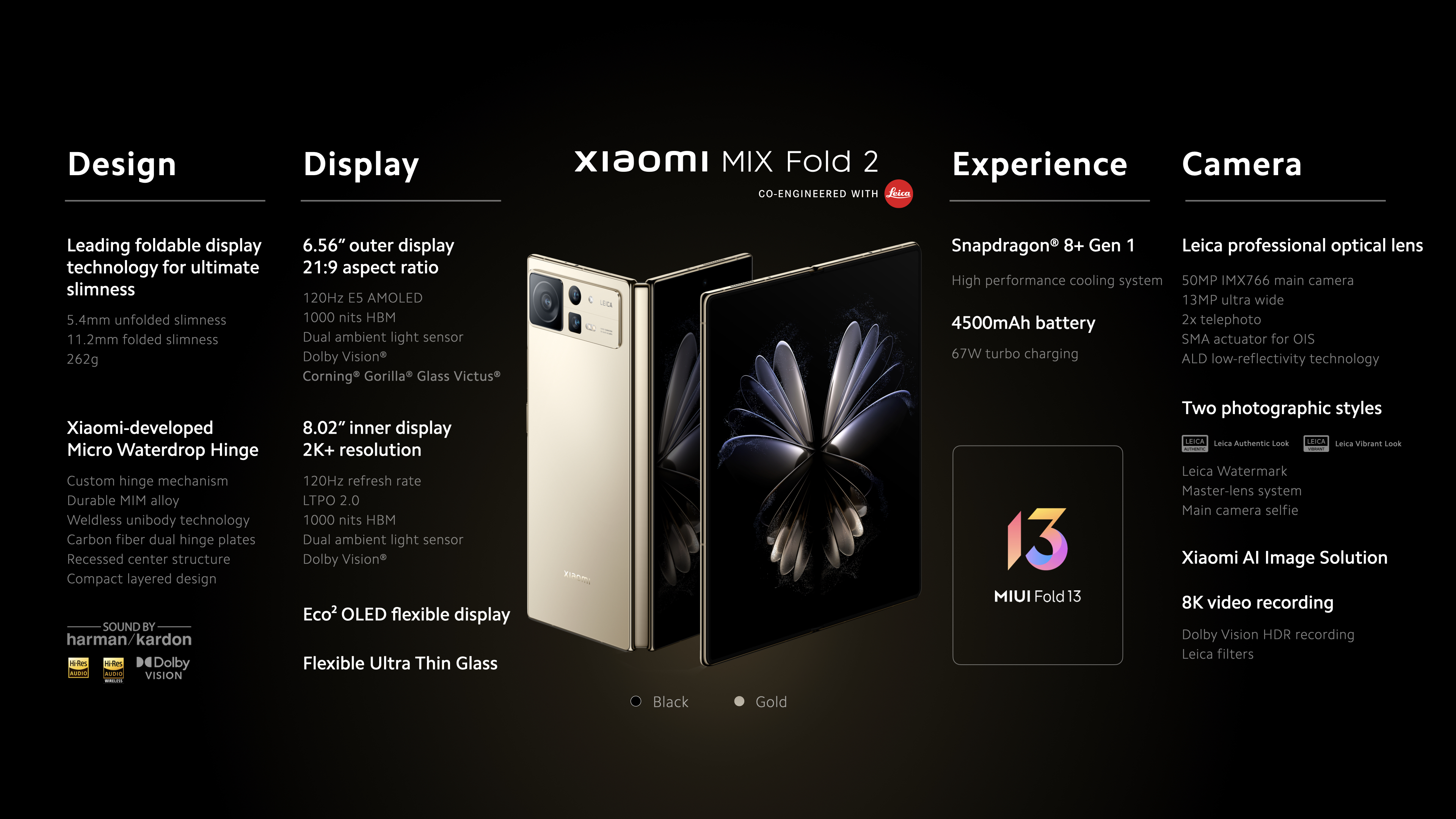 Xiaomi has announced the foldable phone Mix Fold 2 for the Chinese market. The device gets a Snapdragon 8 Gen 1 a primary camera with a 50-megapixel sensor and smaller battery compared to the previous generation. When unfolded the device is 5.4mm thick.

The Mix Fold 2 therefore has larger displays. Those displays support a refresh rate of 120Hz and a peak brightness of 1000 nits. They also support Dolby Vision and HDR10. The Chinese manufacturer gave the Fold 2 a new hinge so that the fold in the screen on the inside should be less noticeable. There is also a fingerprint scanner that is located under the screen of the device.

The Mix Fold 2 gets three cameras on the back. The primary camera has a 50-megapixel sensor. The ultrawide camera has a 13-megapixel sensor and the 2x zoom lens gets an 8-megapixel sensor. The selfie camera on the front of the device has 20 megapixels. So there is no selfie camera on or under the screen of the inside of the device. For image processing Xiaomi entered into a partnership with camera company Leica. This cooperation is expressed in the camera software of the device which includes Leica filters and interface details. The device runs on the Snapdragon 8 Gen1 and comes with Android 12 where Xiaomi has its own MIUI Fold 13. interface poured over it. The Mix Fold 2 comes with a 4500mAh battery. That is less compared to the 5020mAh battery of the Mix Fold from last year. The battery of the Mix Fold 2 supports fast charging at 67W. Xiaomi claims that the battery of the Mix Fold 2 can be fully charged in 40 minutes. Xiaomi releases the Mix Fold 2 in China in a black and gold-coloured version. The cheapest version comes with 12GB of RAM and 256GB of storage. It costs about 1290 euros. The version with 512GB of storage space costs about 1434 euros. The version with 1TB of storage space is sold for about 1720 euros. Xiaomi made no announcements about a release in other parts of the world.0.1false):strip_exif()/i/2005285060.webp?f=thumb" rel="imageviewer[set42176_1] external">0.1false):strip_exif()/i/2005285060.webp?f=imagemedium" width="288" height="238" alt="Xiaomi Mix Fold 2">0.1false):strip_exif( )/i/2005285062.webp?f=thumb" rel="imageviewer[set42176_1] external">0.1false):strip_exif()/i/2005285062.webp?f=imagemedium" width="288" height="238" alt="Xiaomi Mix Fold 2"> a> 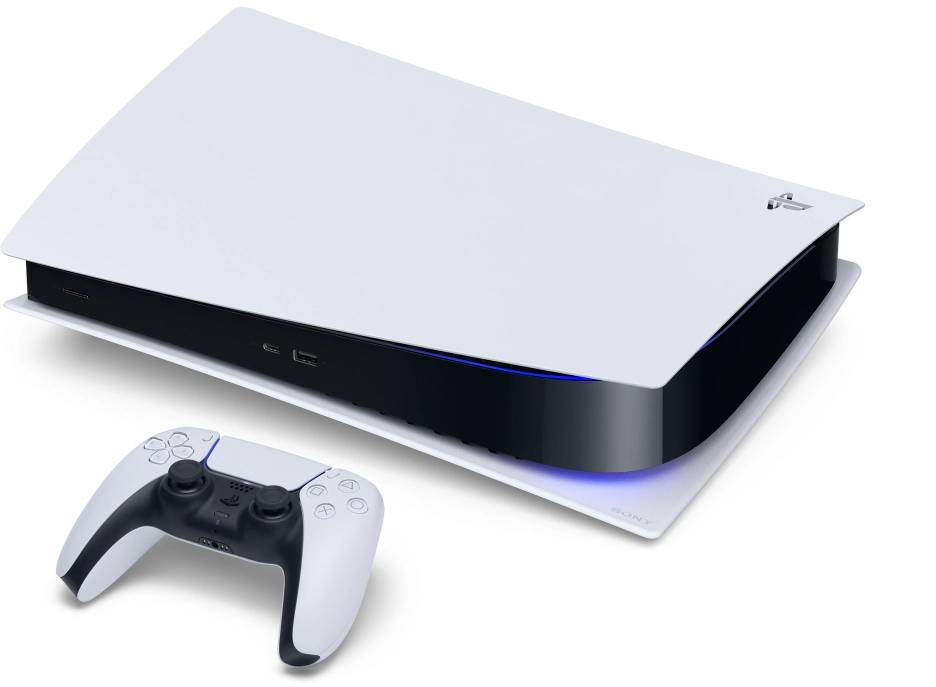